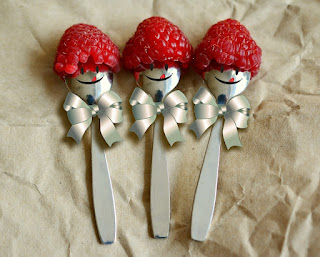 I'm sure most readers of a certain age know of Uri Geller.

If you don't, then you should take a look at his page on Wikipedia.

Whether you believe his spoon-bending antics were due to mind over matter or him being good at bending a spoon without you realising it, I really don't know, but, without question, he is a fascinating man.

Certain critics have said that Geller was simply passing off magic tricks as paranormal displays.

The Israeli-born star is a man of many talents: illusionist, magician, television personality, and self-proclaimed psychic.

In fact he even worked with the CIA as one of a number of secret 'Mind Readers' to Spy on the Soviets in the 1970s.

He is known around the world and even received attention from the scientific community who were interested in examining his reported psychic abilities.

He was also known for his powers of psychokinesis, dowsing and telepathy.

In fact, I was witness to his talents when he appeared on TV and said at a certain time clocks or watches in houses across the country would start or stop.

Believe it or not, the clock on the mantelpiece stopped at that exact moment.

This post is about something that very few readers will be aware; that Uri Geller had an interest in horse racing and actually part owned a horse with food critic and bon viveur, Sir Clement Freud.

Uri said he wouldn't buy a raffle ticket as he always won and people didn't like it. However, he was bullied into buying a ticket - one out of 2,500 - and you've guessed it: he won!

Clement thinking he had the man with the Midas touch standing before him, showed Geller a sales catalogue and he chose a horse they named Spoonbender, which they owned in partnership.

However, lady luck or pure magic wasn't to shine on the filly and Freud said: ''Uri came up with some quite impressive reasons why she always run so badly.''